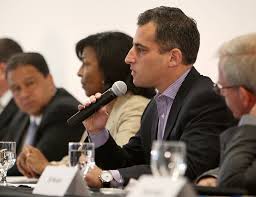 [back to Take Action on the Bill and Schools]

This event was one of many high status venues on K-12 education where the global market and globalization were not mentioned once.

Representatives from the Partnership For Whole Whole School Change (PWSC), a supporter of having a State Commission on K-12 Education and Globalization, were invited to participate in Education Matters. This was 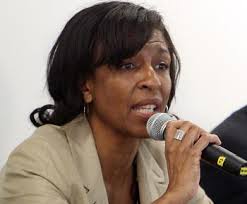 a forum where nine Boston mayoral candidates answered questions posed by the members of Boston’s education establishment. The questions were screened by some of its members — Teach+Plus, Mass. Inc, Mass. 2020, Edvestors, and The Boston Foundation.

They invited the PWSC to ask the mayoral candidates a question. Here is question we asked, “What would the mayoral candidates do to help the Boston Public School System prepare its students to humanely succeed in the global marketplace?" The question provided the opportunity for our education establishment members to focus on globalization, arguably the most critical issue facing Boston, and how this issue informs teaching and learning in our city’s public K-12 school system. Boston's mayoral candidates were never asked our question.

The forum took place in a large lecture hall in Boston’s Central Library in Copley Square on June 20, 2013. The event was impressive and well run, and the questions chosen were important and gave the candidates the opportunity to reveal where they stood on many education issues. 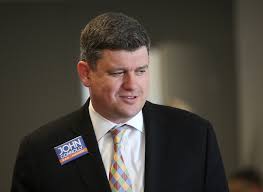 Unfortunately, there were not enough questions from students and parents — the primary consumers of the education services. There were too many questions put forth by the education establishment's moderator and the school system's services providers. These providers wanted to know which mayoral candidates supported arts in the schools, union requests, extending the school day, more or less charter school funding, and other concerns.

This inability to mention these terms took place at The Mayor's Town Hall Meeting, hosted by The Community Development and Housing Committee, of the US Conference of Mayors and enough other venues to establish a pattern that undermines learning. Not being able 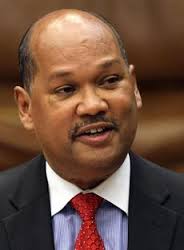 to mention these terms when they are a critical factor in understanding the questions being asked and the answers that are given, illustrates a learning environment that disconnects the learner from the world that is.

Our state needs to have a serious, in depth conversation on K-12 Education and Globalization. This conversation needs to be designed to help the education establishment provide a sound K-12 educational response to globalization. The conversation must include our state's governor, state legislators, mayors, K-12 educators, teachers' unions, parent organizations, and college and university schools of education. 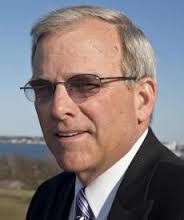 After the forum ended, a PWSC representative spoke with four mayoral candidates and informed them that the global marketplace was not mentioned once during the entire forum. They all had the same response. First, each candidate was surprised and had to reflect for a moment to ascertain if this comment was true. When they realized it was true, they all expressed their concern that the global market was not discussed during the forum. In their own words, they all gave voice to the fact that globalization was critical to the success of any education policy.

They were correct. Our education establishment must not treat the global marketplace as a subject to be ignored or feared. This market must not be a tabooed subject for the general public. We have to stop treating it as something that should only be “understood” by a priesthood housed in academia and in international banks. It is a civic necessity that this market be acknowledged and understood with all its benefits and warts by the general public. Without this knowledge the general public cannot take into account the global marketplace’s overarching effect on their lives, their communities, our state, and our nation. The

general public's members will lack the capacity to be citizens who can exercise their civic responsibilities in today's world.

Every educator, and those who support K-12 eduction, need to act on this "inconvenient truth" by working with researchers and scientists who have the knowledge we educators lack. We have to work with education’s consumers and service providers to discover the kind of school cultures our students will need for the today's global market world. These school cultures have to give school community members knowledge about the global marketplace. They have to give students “transcendent skills,” so when they become workers or entrepreneurs they can deal with the stress and changes globalization’s constructive and destructive innovations cause.

By ignoring the world as it is, the education establishment cannot be the help it could be to our K-12 schools that need to prepare our citizens to humanely succeed in the global economy.

[Back to Take Action on the Bill and Schools]

To the Top of the Page 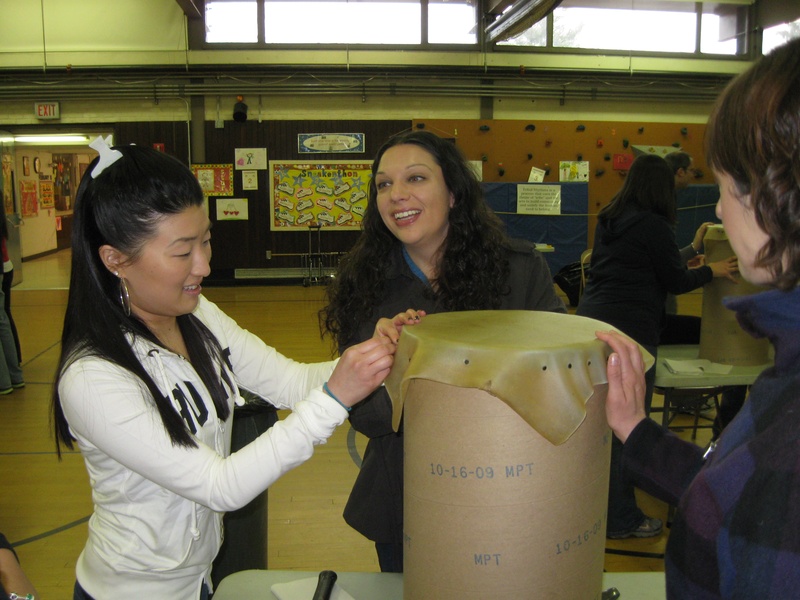 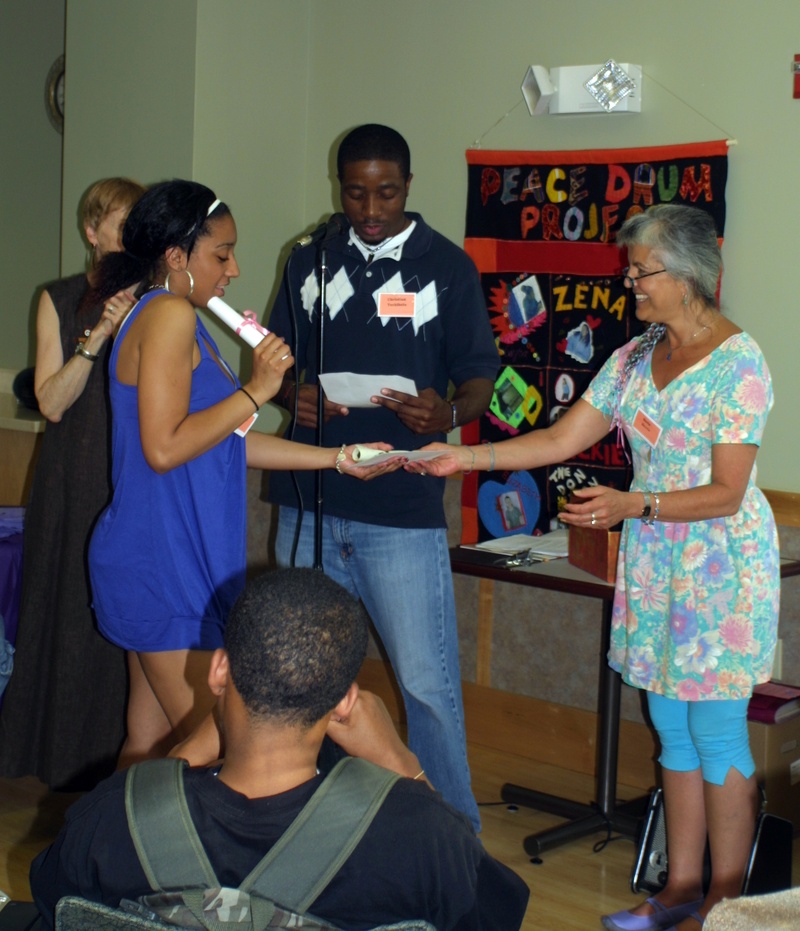 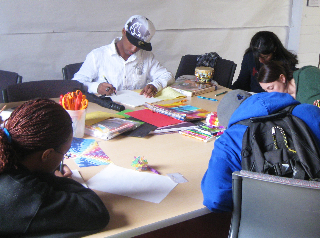 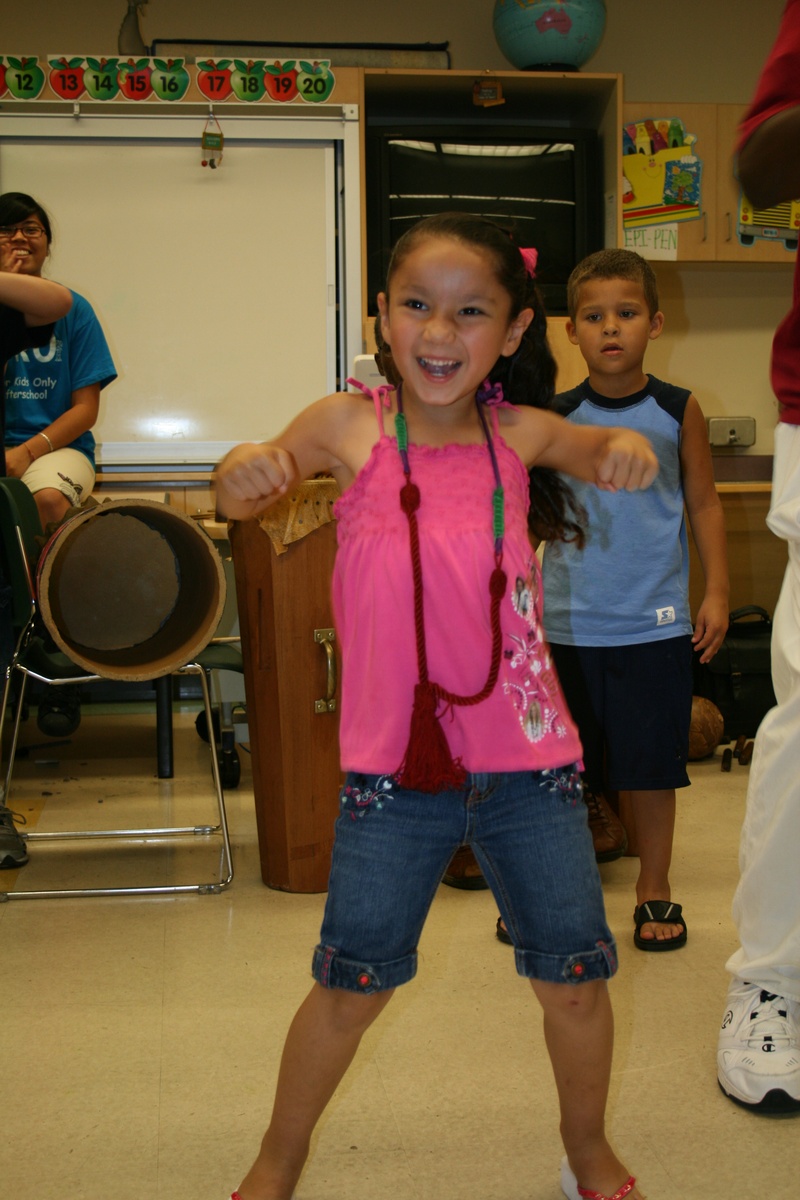 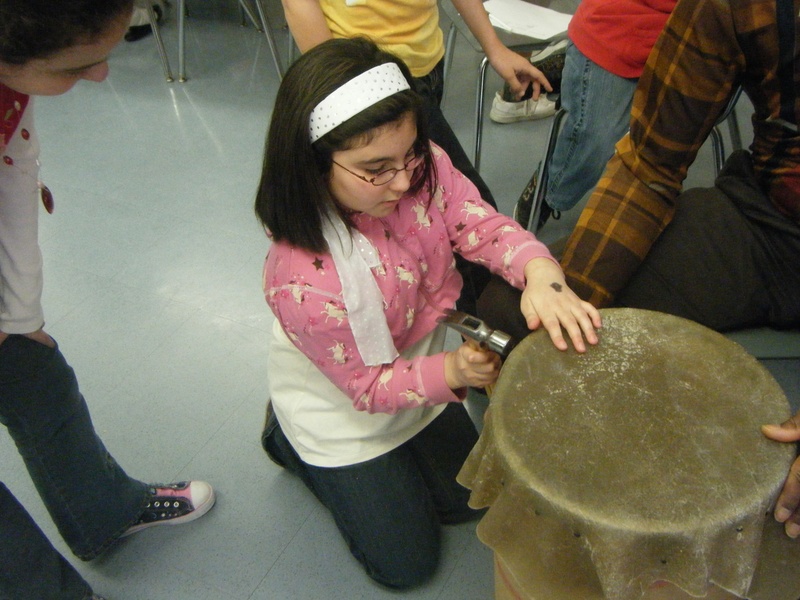 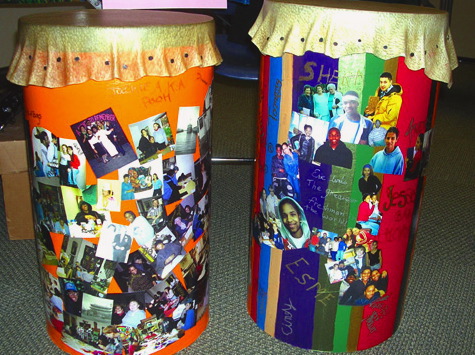 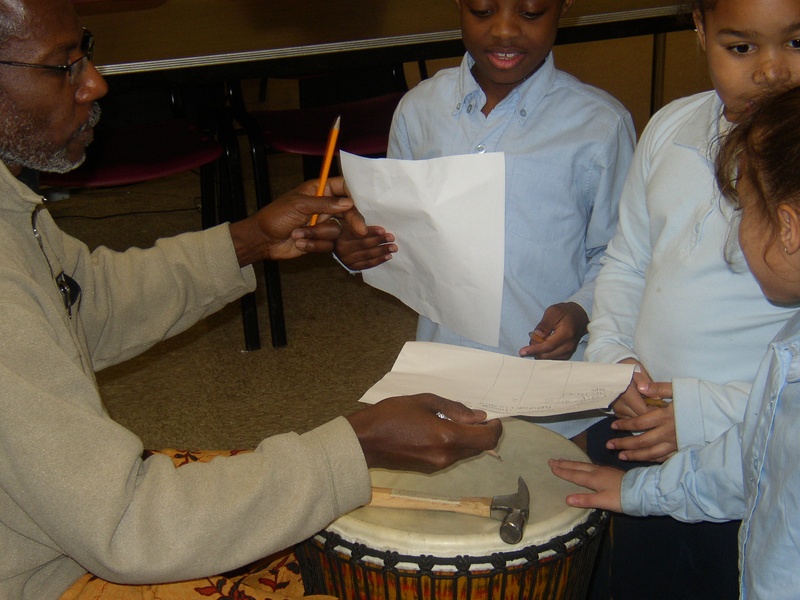 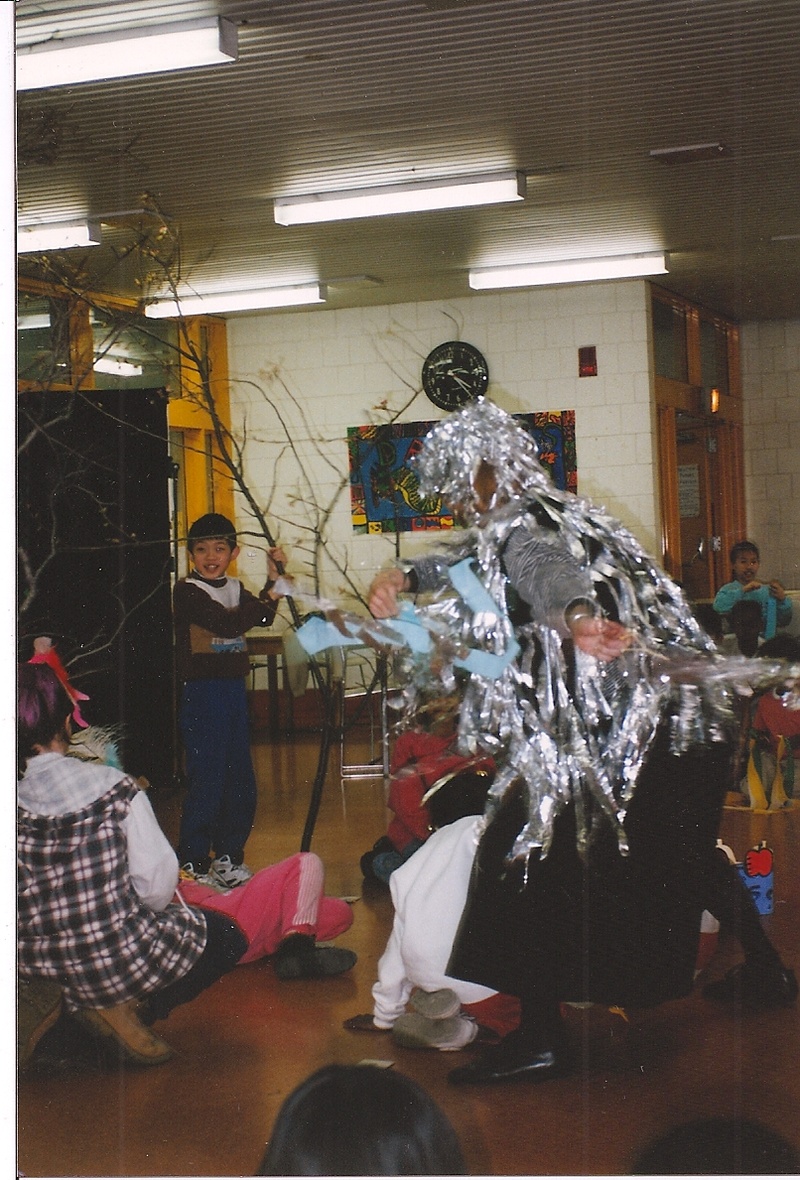 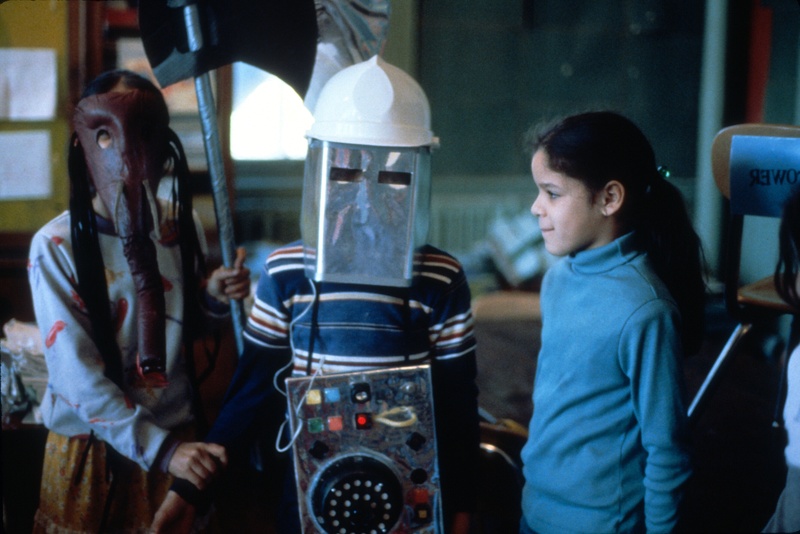 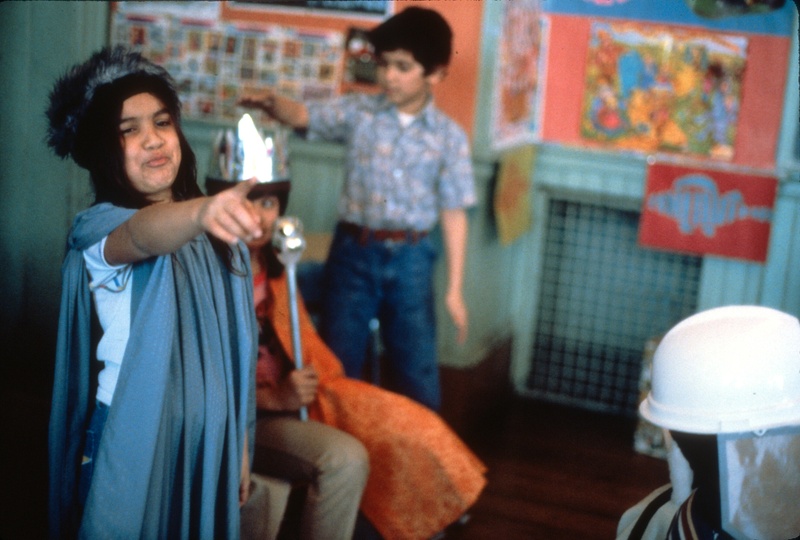 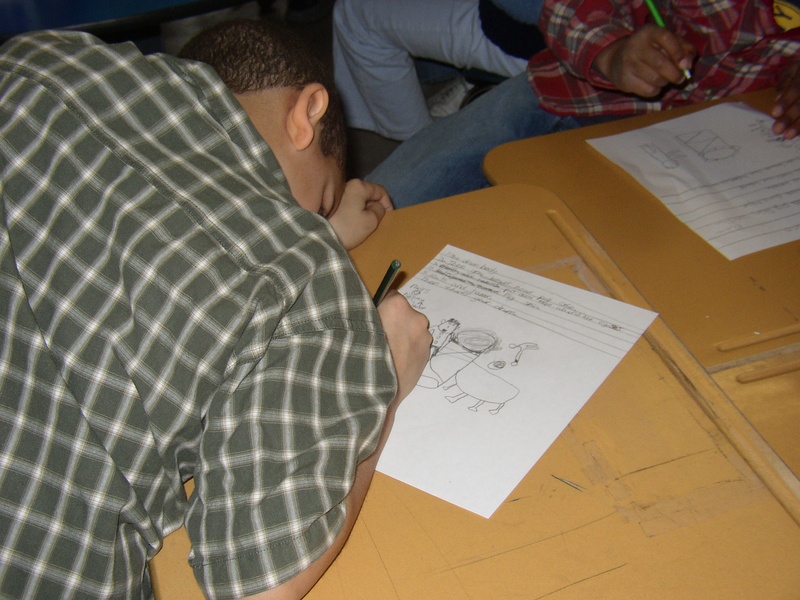 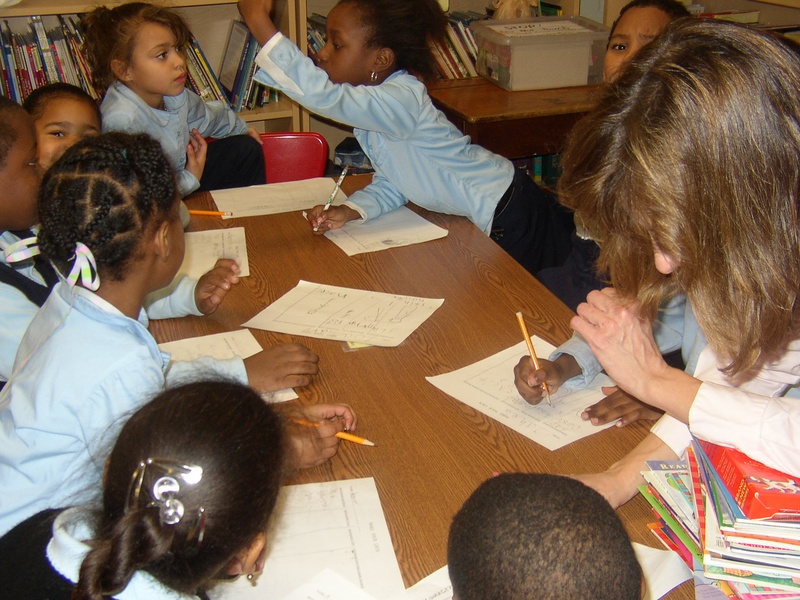 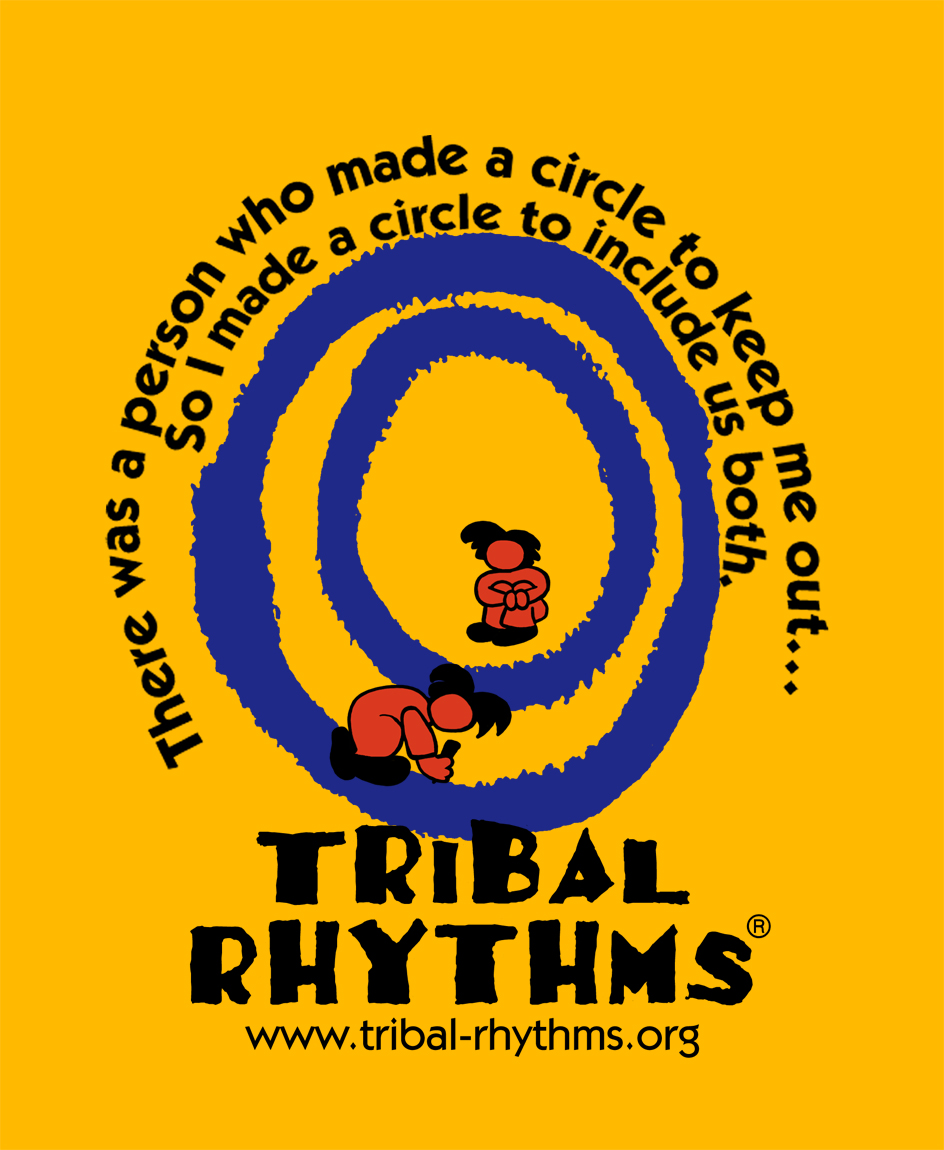 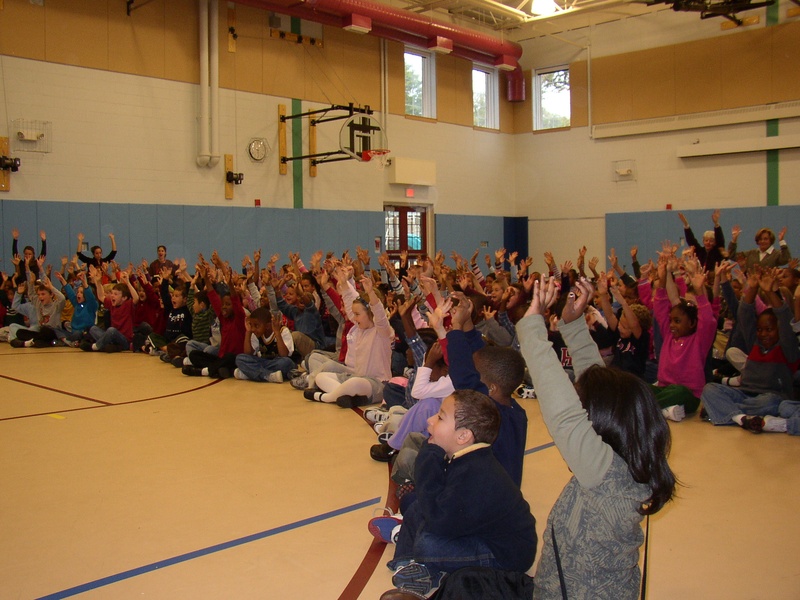 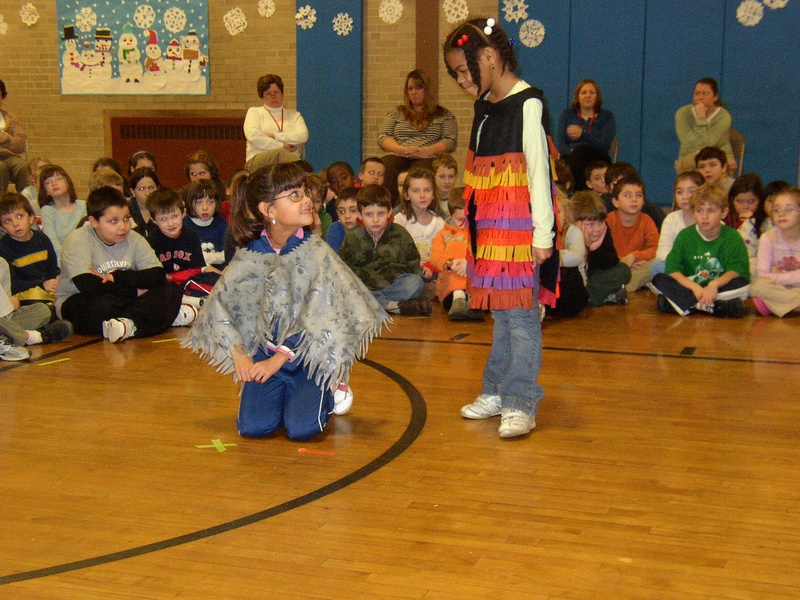 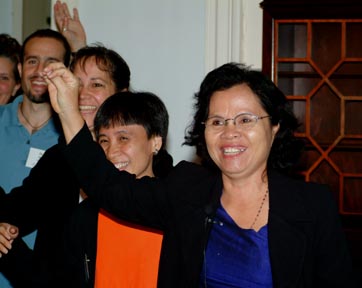 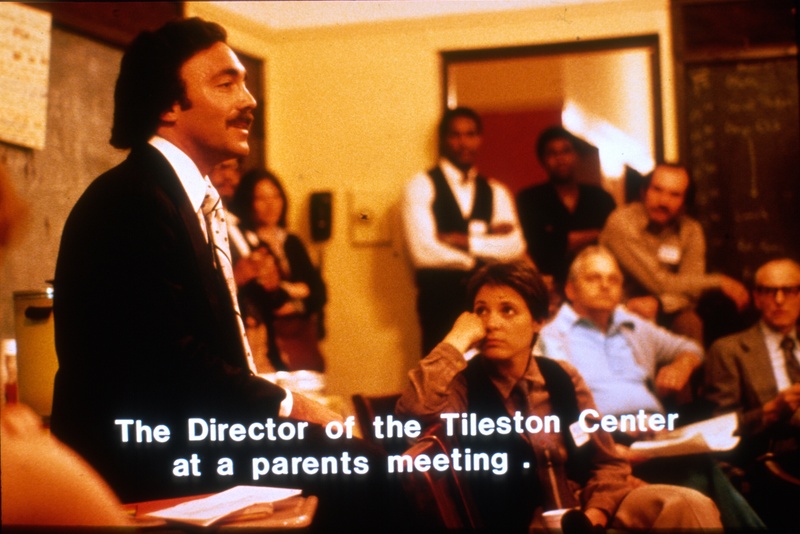 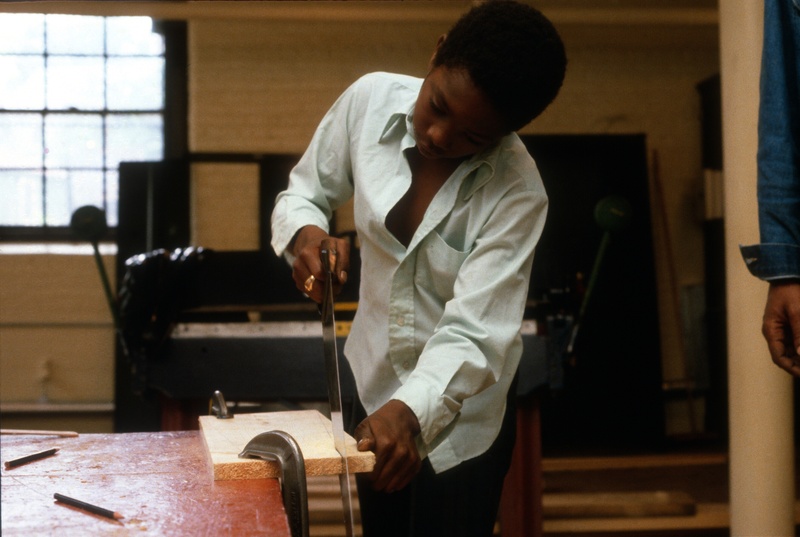 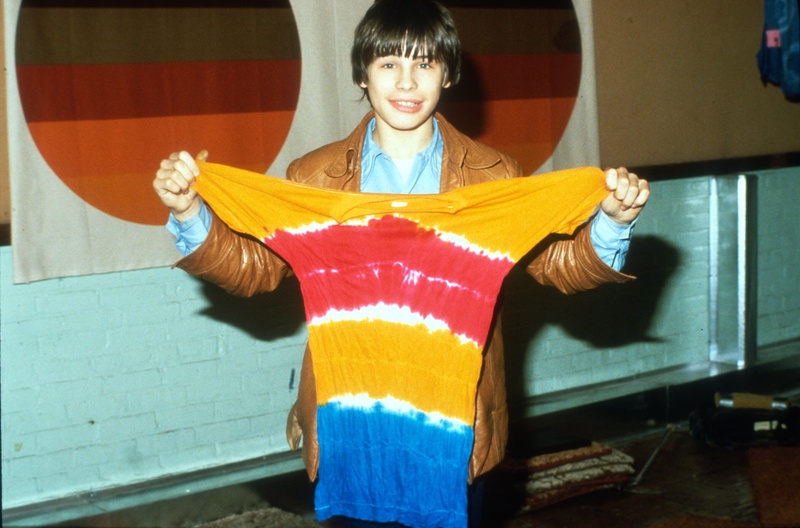 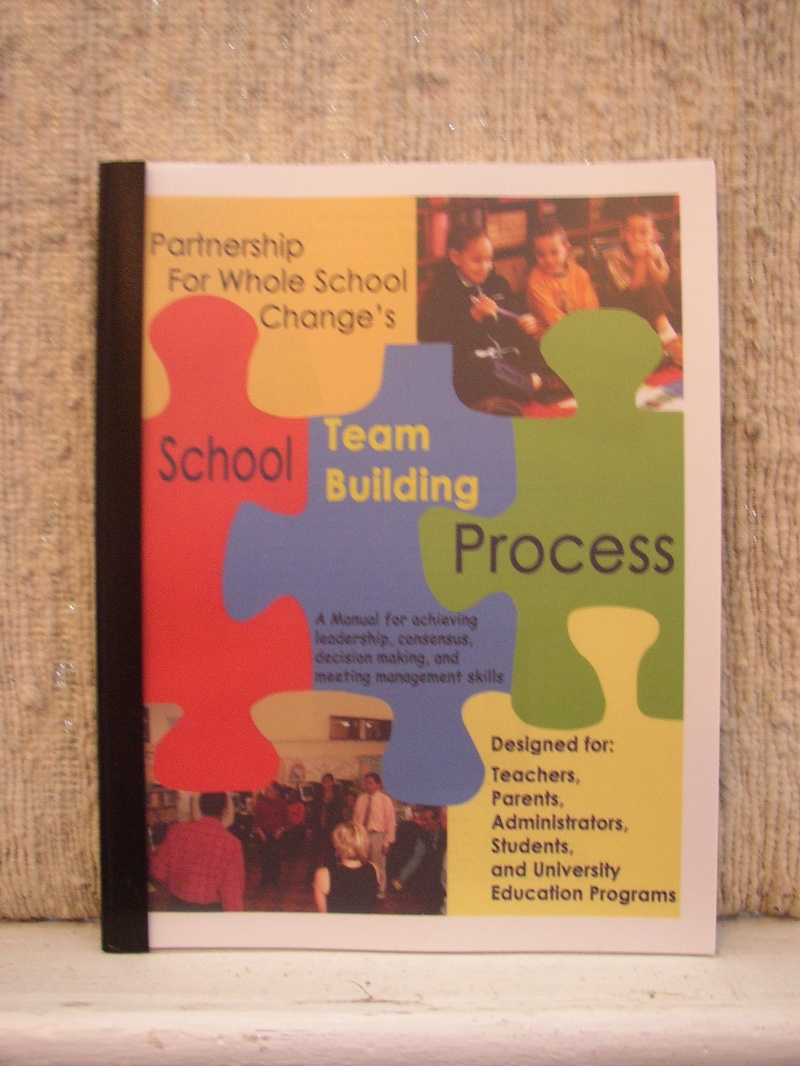 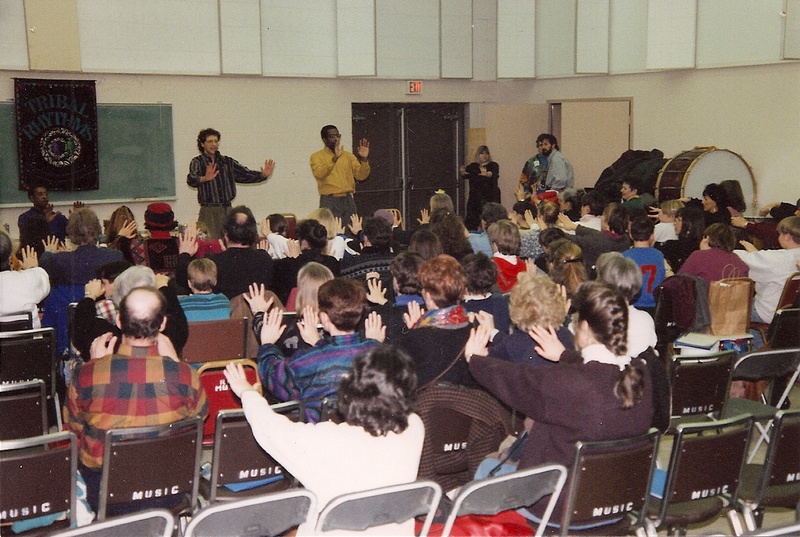 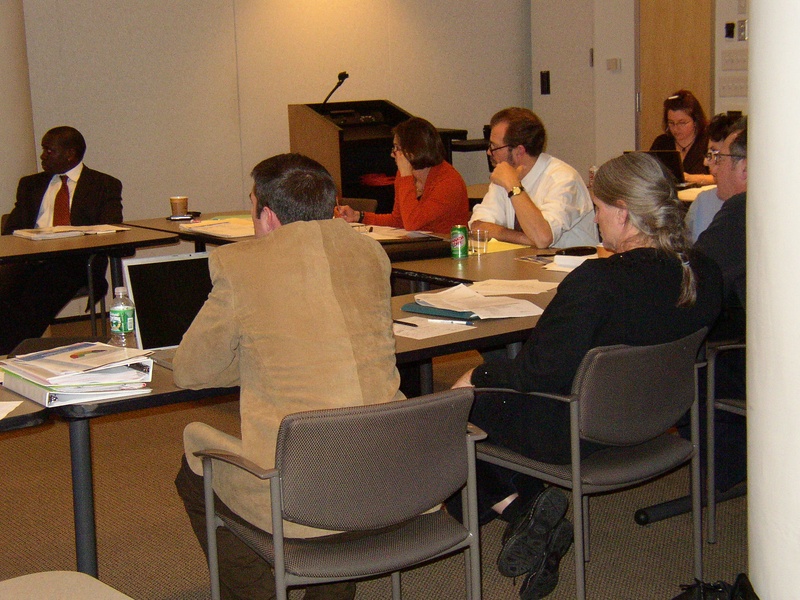 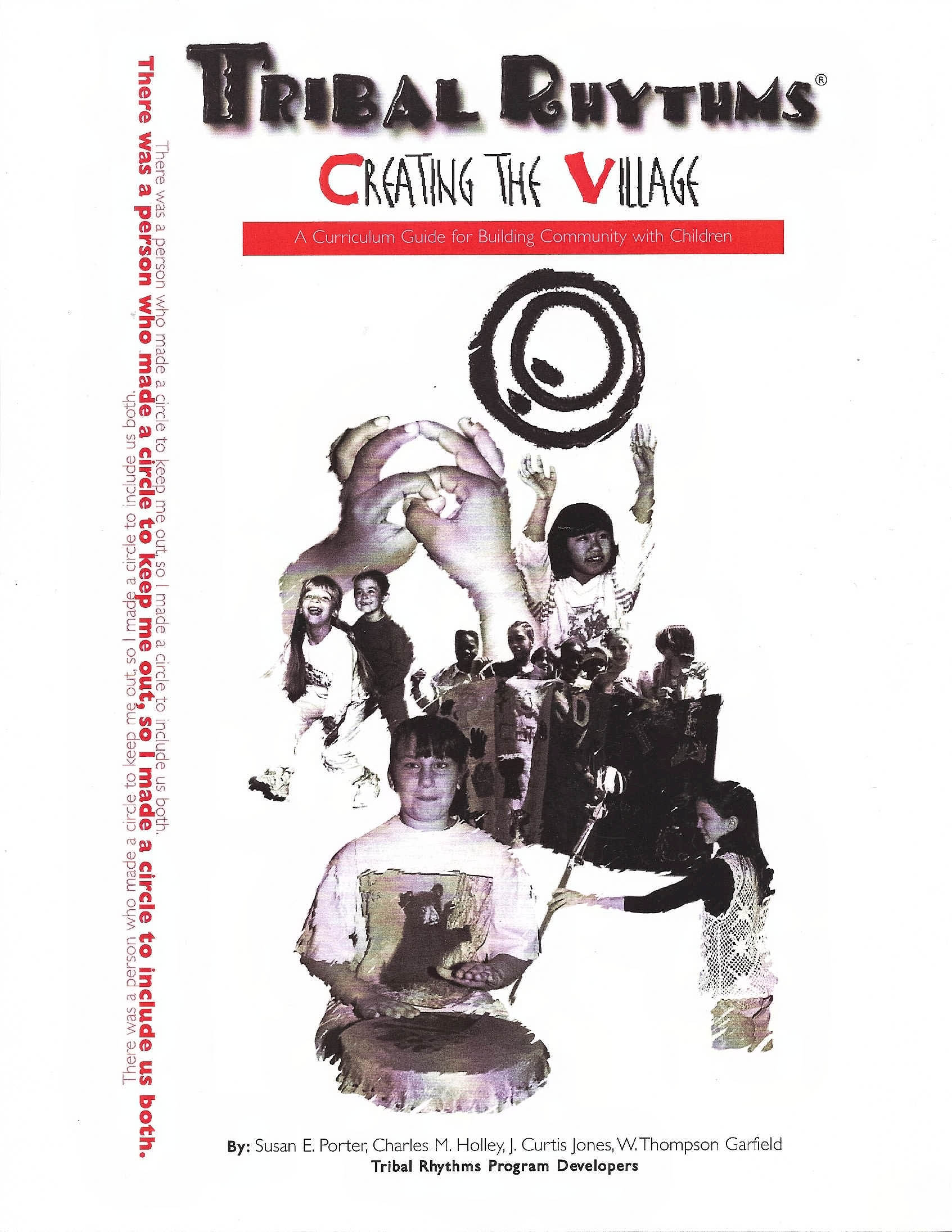 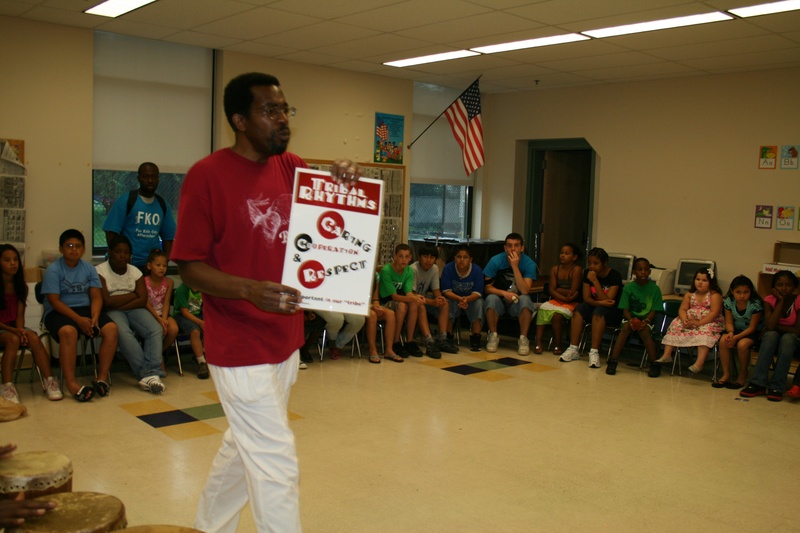